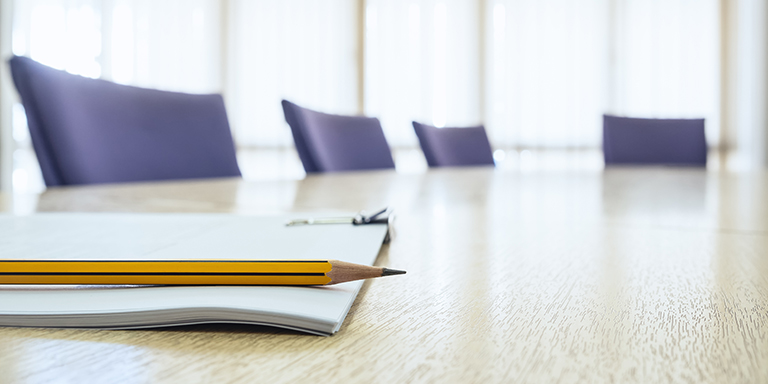 When thinking about which organisation is going to value your experience too many people do not consider the full gambit of board opportunities types of board roles that are available in Australia. They narrowly only consider the traditional board roles, such as non-executive director,  and in doing so overlook opportunities that can lead to a successful and fulfilling board career.

The 8 types of board roles in Australia and their responsibilities

Non-Executive Directors: Generally elected by the company’s shareholders and are responsible for the performance of the organisation, and its compliance. Traditionally, they are removed (but still held responsible for) from the operational detail of the business.

Subsidiary Directors: a mix of independent directors and executive Directors. Also responsible for the performance of the organisation, and its compliance but more performance orientated and closer to the operational detail of a business.

Management Committee Members: Also sometimes known as a ‘council’, or just a ‘committee’, people elected by an organisation’s members to represent and advance their interests. Usually, be found in smaller organisations such as not-for-profits and sporting clubs. The role and responsibilities are not dissimilar to that of a board of directors though may also have a greater role in day-to-day activities.

Advisory Board Members: A group of people selected to help a business owner on any number of business matters. Usually unofficial (i.e. not made up of formalised company directors and do not generally have authority to vote on corporate matters, nor carry a legal fiduciary responsibility.

Board of Trustees: Very similar to a Non-Executive Directors. You may likely see a Board of Trustees of organisations such as museums, universities, large government-owned public facilities, charities, and some financial services organisations. Responsible for holding “in-trust” the funds, assets or property that belong to others with a fiduciary duty to protect them.”

Value Add Directors: is a title given to individuals who have invested in a business and gained a seat on the board as a result. Whilst they carry legal fiduciary responsibility from a recruitment perspective these appointments do not carry the same weight as an advisory board or non-executive appointment.

Government Board/Council Members: Government boards may take the form of a formal board, but they can also take the form of appointed advisory committees, commissions, or task forces. Nominating committees of government boards sometimes have criteria that they have to follow when appointing board members, such as appointing a certain number of government employees from designated agencies, and others who are experts, advocates, or citizens. Some mandates require that some or all board positions be appointed by government officials. Members of government boards usually have term limits, which are staggered with the term limits of other board members. To be appointed, some boards and committees require Ministerial or Cabinet approval.

Family Boards: In truth this could be included one of the other headings. However, it is worth noting that there are NEDs who just operate in this space. It would be true to say that they have the small p political skills to operate in often hightened relational environment that these boards of family members operate.

I list these different types of board roles to emphasise that there are many sorts of opportunities available and, unsurprisingly, they require different levels of skills and experience. So, regardless of the scale of your board aspirations (a paid, voluntary, commercial, government or NfP board role) and whether it is your first, a subsequent or, a more significant board appointment that you desire, there is a board for you.

What type of board and board role, is an important question for you to consider. The answer might surprise you and open up a wealth of opportunities that you had never considered.

If you’re having trouble figuring out exactly what type of board role is right for you, talk to us. We specialise in helping people define and realise their board aspirations. Looking for a board appointment? Make an early start.