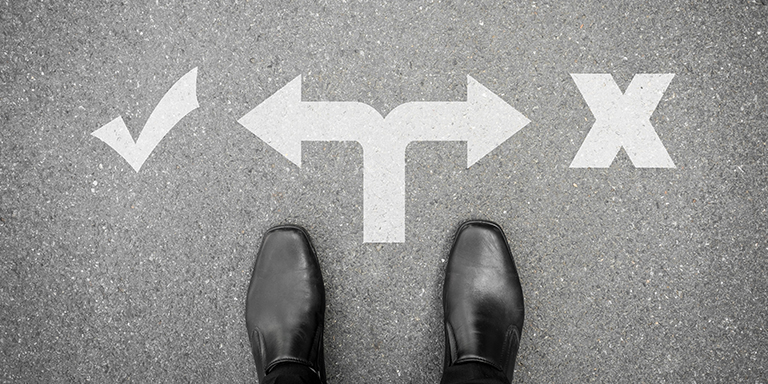 What board do you want to be appointed to?

This is a question you are going to get asked a lot. Answering it correctly is fundamentally important, and most people don’t. Rather than being specific they instead respond to this question in a fairly generic fashion. They speak about wanting to join the board of a quality organisation, one with a good board, an ethical board, the board of an organisation that operates in an industry that they have experience in, or perhaps a board that will value their skills and is growing. Whilst these are not ‘wrong’ answers, the problem is that this response is generic and covers any number of businesses of varying scope and scale which leaves those listening confused and questioning whether you know what you really want.

Ask any successful Non-Executive Director (NED) ”how you can develop a board career or gain a board appointment”, they will ask you ‘What organisation would you like to be appointed to?’ – indeed this is the question I most regularly ask as well. Providing a detailed response based on your reality is critical. As an example, I recently co-led a podcast with the CPA with a highly experienced NED who reflected this sentiment as well. She told me that this is the first question she asks people when they ask her advice on how to gain a board position. She said that the responses constantly underwhelmed her.  As a result, she was either unwilling or unable to help because she lacked confidence in them because it seemed as though they had not seriously thought about their value at board level and which organisations would value it. For these reasons, she was unable to waste her social capital in making recommendations that she otherwise might have if more specific and well thought through detail was provided.

You need to be ready for this question and be ready to answer it clearly and specifically – doing so is fundamentally important.

Not being able to define a list of realistic board targets will have a devastating effect on your board career success. Let me give you an example. I recently counselled a client who had run a sizable family-owned FMCG business. On the basis of his experience, he was convinced that he could play an effective role on the board of one of the major supermarket chains. Indeed, he may have been able to contribute but he was never going to have the opportunity to do so because his experience was not significant enough for him to be appointed. That is not to say he was not non-executive material – he was, but for an organisation that would value his level of experience and where he was not competing against more experienced NEDs for an appointment of this scope and scale.

The major issue here was not so much his unrealistic aspirations; rather it was his personal desires to be a board member (status, entitlement and self-interest) rather than being passionate about wanting to serve or using his experience on behalf of an organisation he could contribute to. In short, his aspirations did not stack up to the reality of such an appointment and this had a number of adverse effects.

You must have realistic board target organisations

To mitigate these negative outcomes and drive your success you must be able to define a list of organisations that balance your board aspirations against the realities of your appointment.

I can not emphasise this enough.

Without clarity on what your long term aspirations are it is going to be near impossible for you to put into play the appropriate strategies and tactics, you need to channel your efforts in a sustainable and successful way so that those aspirations are achieved. Moreover, if you get it wrong, if you are unable to list the organisations by name you would like to be appointed to and could be appointed to, then you will be damaging your reputation, you will come across as poorly prepared, unclear on your value, unclear on who would value you and as such be a reputational risk to others who may consider introducing you to people who can help. As a result, you won’t get introductions and you won’t get access to the 80% of board vacancies that are never advertised or recruited.

First, you need to be clear about your long term board career goals.

Start by naming the organisation(s) you want to be sitting on the board of in 5 or 10 years’ time. Perhaps it is a voluntary role, perhaps a listed company, perhaps a significant for-purpose organisation. Whatever it is, it is important for you to define the name of that organisation(s).

We do this with our members by working backwards. Starting with their long term aspirations because only from that point can we begin to define a list of organisations that today they both want, and can be appointed to that will in turn help them achieve their long term aspirations. This allows us to be specific and compelling when drafting a reason for their appointment. Our efforts are more targeted and, with a little sweat, more successful in getting them appointed.

Defining a list of realistic board target organisations is going to make a massive difference to your success. By doing so you are going to be more focused, specific and provide confidence in the eyes of those who can help. You will be able to better articulate your value at board level, be more compelling, and as such a far stronger candidate. Doing this is often more challenging than it might initially seem. However, spending the time to think through your response will be time well spent. In fact, I go as far as to say that it is absolutely critical, so much so that we consider it the ‘first pillar’ of a board appointment.

In subsequent articles in this series, I am going to unpack how you go about defining a list of target organisations in more detail so that you can answer the question ‘What board would you like to be appointed to?’ in a compelling fashion.

If you can’t wait to find out more, consider registering to attend my next Board Search event where I will walk you through how to define your board Aspirations and your board target organisations. 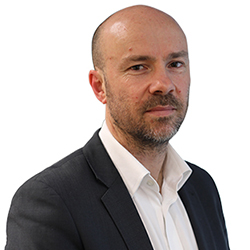 NOW is the time to develop and future proof your career!

Taking the Direct Approach to gain a Board Appointment