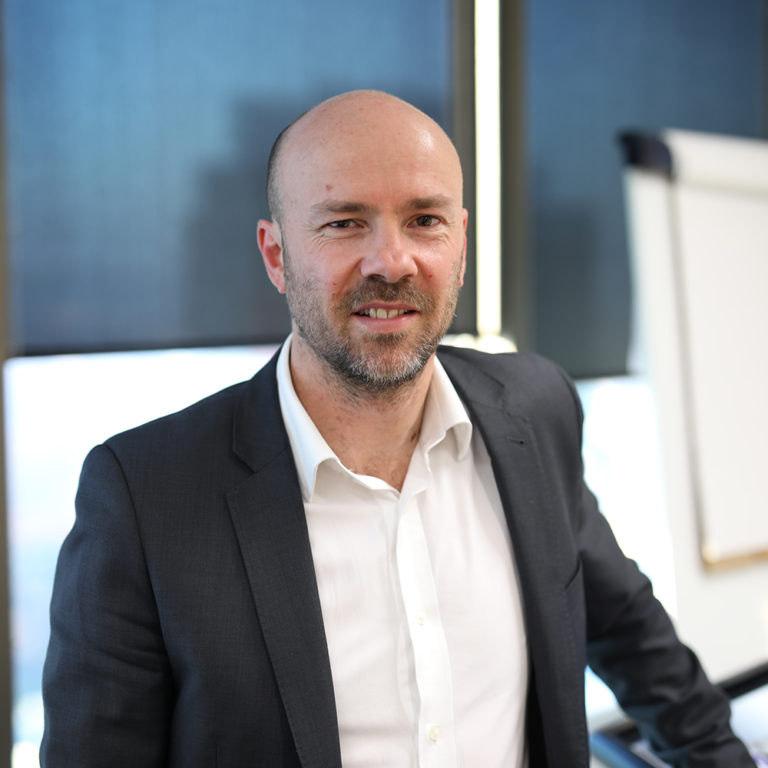 Few, if anyone, know more about how to gain a board appointment or develop a board career than David. He has been quoted in the media as being “Australia’s leading board recruitment expert”. He is the author of the internationally selling Board Appointments Book: The Definitive Guide to Finding and Gaining a Board Appointment and has been featured in the Financial Review’s BOSS magazine, the SMH, Channel 10’s ‘The Project’. He is regularly invited to speak to organisations such as the Governance Institute of Australia, the Sydney University’s Graduate School of Management (AGSM), CPA and the CEO Institute.

David began his career as a Headhunter / Executive Search Consultant in London and has been putting people on boards for 15 years. His first assignment was David Higgins‘ appointment as CEO of the Olympic Delivery Authority (ODA) and the board appointments of the entire ODA board. His second assignment was for the entire board and Chair of the Equality and Human Rights Commission. These roles were arguably the most significant in the country at that point in time and saw over 2,000 board applications received and took over a year to deliver. The rest of his career followed this trajectory and involved reviewing over 10,000 board CVs, taking, interviewed thousands of board candidates as well as taking briefs from hundreds of Chairs on what they wanted in successful candidates – all of which resulted in him recruiting hundreds of individuals into some of the most significant board appointments in the world!

David left recruitment to begin working at the AICD (Australian Institute of Company Directors) running their Directorship Opportunities service. During that time he recognised that the experience he obtained over the previous decade was unique, and could be utilised on behalf of individuals (rather than companies) to help them gain board appointments. Board Direction was born with the explicit intention of helping put people on boards.