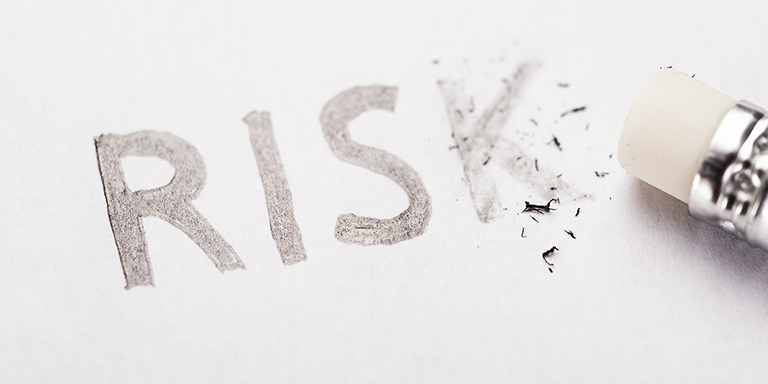 What is a non-executive director (NED) in Australia?

Accepting a non executive appointment is not a decision to be taken lightly. Before you accept any board appointment you should understand what your legal responsibilities entail.

Executive and non-executive directors don’t have to worry too much about liability as long as they perform due diligence in all their board duties. If they should be lax and not fulfil their duties and responsibilities appropriately, they could be held liable for any loss. The consequences for board directors can include loss of their board seat, fines and under the worst-case scenarios, prison time. Companies and NEDs also have much to lose in the way of reputational loss if board directors are lax in their board duties.

According to Diligent in Australia between 1980 and 2005, board directors had to make payments out of their own pockets that weren’t covered by insurance, including legal fees, in only 12 cases. Whilst liability allegations against non-executive directors don’t occur often, when they do, they can have a serious impact on all board directors and the company. A D&O insurance policy is a good start to director protection.

Acknowledge and accept the risks of a non-executive director role

Financial – Board directors are liable and have had to make payments out of their own pockets if not covered by insurance. Whilst liability allegations against non-executive directors don’t occur often when they do and can have a serious impact on all board directors.

Remuneration – The hourly rate is often dreadful – When you do the sums, the hourly rate for most board roles often does not make up for the risks you will take. In other cases, if unpaid, you will find yourself paying to take on these risks.

Limited Control – Being part of a board, by definition, means that you are not the sole decision-maker. You are therefore reliant in part on the quality of other board members and the Chair – things you don’t have control over.

Time – For many of you who already have busy executive and personal lives, taking on a board role means time out of the office or away from your family. This should be factored into any desire to take a board position. I can speak from experience, that even 1 day a month out of the office can have significant ramifications on your effectiveness and time management.

Reputation – Whilst the financial penalties incurred by some NEDs may hurt, it is the reputation damage related to their misconduct or business failure that, I think, is the greatest risk to any NED. I can recount the devastating effect that a failed appointment has had on a handful of NEDs. These people, while trying to rebuild their careers, find the process debilitating – professionally but also personally. Inevitably each time they apply for a new NED role, they have to explain their past actions and try, perhaps in vain, to explain why they are an acceptable risk for the new organisation to take. They have to do that initially in their application itself, if they make it through this sifting stage then they have to do it in an interview and, if successful, they have to do it again in a final interview. Even if this goes well they will undoubtedly be competing against others with similar skills and experience who do not have the same black mark against their reputation. As such they almost always lose out and they have to go through the whole process again. It truly is an awful thing to witness.

Mitigating risk and due diligence

As well as being clear on the non-executive role being offered, you should also find out as much as possible about the company itself. One of the main aims of carrying out due diligence on the company is to ensure you are joining a business that is operating with integrity: adhering to its legal and regulatory obligations, maintaining and operating within the confines of robust corporate governance policies, and taking proactive remedial action if any deficiencies are identified.

Much of the information you need will be publicly available; the rest should be obtained from the company, including from meetings with existing board members and senior management. Including:

So why would anyone want to be a non-executive director?

There are plenty of experienced Non-Executives who, when offered the opportunity to join a board, their first response is ‘no’ because, in their minds, the risks – reputationally, financially and personally – are just too high.

Whilst the risks are considerable (and for many entirely unpalatable) in the vast majority of cases the rewards outweigh the risks. I see 7 very good reasons to hold a board position.

Another things to consider it that, for every individual who says ‘no’ to a board role I guarantee you that there are 10, 20 or 100 people or more who will take that board appointment if they don’t. Board opportunities and offers to sit on a board to not come around that often.

Doing Online Research for Your Board Appointment

Conducting board research is an essential step for any board application

Confused about Directors and Officers Insurance? Here’s some information to help you understand the basics