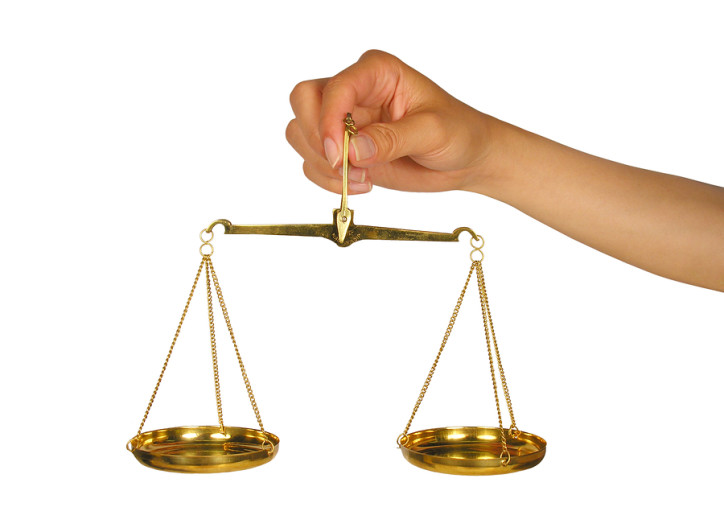 There are plenty of reasons why you should consider a board appointment – personal and professional. But for some the risk is just too great – though there are many, many more who think the rewards outweigh those risks and will take that appointment if you don’t want it.

There are a number of experienced non-executives who, when offered the opportunity to join a board, their first response is a definite no. In their minds, the risks – reputationally, financially and personally – are just too high. They need these risks mitigated prior to even contemplating taking up a directorship. What do they know that you don’t and should it sway your decision as to accept a board appointment or not?

Let’s start with the good news.

Board appointments demonstrate strategic success, they suggest you can work at the most senior level and have a perspective beyond which you might gain in an executive role. As such, studies have shown that people who have board directorships in addition to an executive role are: more appointable, earn more, are unemployed less and have better networks and connections that they can leverage personally and professionally. They are also able to future-proof their careers better, have more ‘successful’ retirements and are able to more strongly weather unexpected career changes. There are fantastic rewards associated with board appointments

With any board appointment there comes considerable risk.

If you follow the news you will know that the directors of many companies have been in the firing line lately. There certainly are some big risks associated with being a NED. There is of course the classic example of the case of Centro Properties Group; here the Federal Court’s verdict against eight directors and former executives meant that ASIC imposed financial penalties on the directors, as well as their future disqualification from managing corporations. More recently NEDs in the Banking, Aged Care and Education sectors have all come under fire with Life Insurance perhaps next in line.

In the case of Centro, in addition to the financial penalties they incurred, the reputation of these directors has been damaged to such a degree, that their reputation may never recover. I think this is the greatest risk for NEDs – reputational damage – should things not go well. I can recount the devastating effect that a failed appointment has had on a handful of NEDs. These people, while trying to rebuild their careers, find the process debilitating – professionally but also personally. Inevitably each time they apply new NED role, they have to explain their past actions and try, perhaps in vain, to explain why they are an acceptable risk for the new organisation to take. They have to do that initially in their application itself, if they make it through this sifting stage then they have to do it in an interview and, if successful, they have to do it again in a final interview. Even, if this goes well they will undoubtedly be competing against others with similar skills and experience who do not have the same black mark against their reputation. As such they almost always lose out and they have to go through the whole process again. It truly is an awful thing to witness.

More recently, we all followed the news about the Royal Banking Commission. Once again, it was widely reported as having serious implications for company directors – there was even talk of boardrooms emptying overnight. Today, with boardrooms still well populated, most observers agree the case was less about adding to directors’ responsibilities than reminding them of the risks they were taking and their liabilities. It is important that directors pay attention to such reports and ensure that they follow the guidelines as far as their responsibilities.

Do you understand the risks?

The question remains whether you understand the risks associated with a board directorship and if you are capable of mitigating against them. However, the associated risks are not the only reason many say no to a board appointment. There are other factors that also cause many to steer away from a portfolio career.

Some of the reasons people baulk at becoming a Board Director include:

Gaining a board appointment is a highly competitive process and an aspiration for many. So, whilst the risks are considerable (and for many entirely unpalatable) in the vast majority of cases the rewards outweigh the risks. And, if they don’t for you then, there are 10, 20 or 100 people in line behind you who will take that appointment if you don’t.

Board Direction helps put people on boards. Find out how we can help you separate yourself from your competitors. Click here to find out more

Board Search Breakfasts: Meet David Schwarz – CEO of Board Direction & Australia’s leading board recruitment expert – and discover how you can find and gain a board appointment or develop a board career. Book today – every breakfast sells out.

Click here to book your seat at the breakfast

David Schwarz is CEO & Founder of Board Direction – Australia’s leading board advertising and non-executive career support firm. He has over a decade of experience of putting people on boards as an international headhunter and a non-executive recruiter and has interviewed over one thousand non-executives and placed hundreds into some of the most significant public, private and NFP roles in the world. He has been described as Australia’s leading board recruitment expert, is a published author, a regular speaker on the board appointment process and runs Board Search Masterclasses across Australia. He is one of Australia’s Top 10 LinkedIn users with over 30,000 connections. Email: ua.mo1656999611c.noi1656999611tceri1656999611ddrao1656999611b@tca1656999611tnoc1656999611

Using Search Firms to Get a Board Appointment

Using Advertisements to Find a Board Role: Contacting the Advertiser